Home / What are the ideal conditions for cigar storage?

What are the ideal conditions for cigar storage?

Cigars are affected by light, temperature, humidity, and friction. Cigars should never be exposed to ultraviolet light (especially directly). Light will bleach the cigar wrapper, making it less elastic and more likely to tear or rip. Ultraviolet light also changes the molecular composition of the wrapper leaf in a rolled cigar. Direct light will also likely raise the temperature in your humidor. Temperature is an important factor in cigar storage for two reasons: it affects humidity, and higher temperatures may make tobacco beetles active, allowing them to devour your cigars. Try to avoid temperatures above 75 degrees F in your humidor. (See below for more information on this dreaded pest.) Humidity is relative to temperature, thus the term “relative humidity” (RH). Most people prefer their cigars at about 70% RH, however your cigars will not be harmed at levels ranging from 65% to 75% RH. Warm air has a higher moisture capacity than cold air. All hygrometers measure the moisture content of the air at a given temperature. If you change the temperature in an enclosed space without changing the amount of moisture, the RH will change. For example, in the morning the hygrometer in your humidor indicates 70% (if it is a round, brass analog unit it could actually be between 60% and 80%) and the room temperature is about 72 degrees. As the day progresses, the temperature in the room rises to 80 degrees. If your humidor follows the room temperature, you will see that the hygrometer will indicate that the relative humidity has dropped to about 60%. Where did the moisture go? It didn’t go away, rather, the elevated temperature has changed one of the criteria (temperature and humidity) that the hygrometer uses to indicate the Relative Humidity. The actual humidity or moisture content on your humidor is unchanged. Friction will cause more damage to cigars than most of the other factors. For proof, just take a close look at some of the loose cigars in the walk-in humidor of your tobacconist. When loose cigars are moved, they can become scuffed, rubbed and jostled so that the wrapper tears. Once a tear starts, it’s hard to stop, however there are several vegetable-based adhesives on the market that will allow you to repair small wrapper tears. 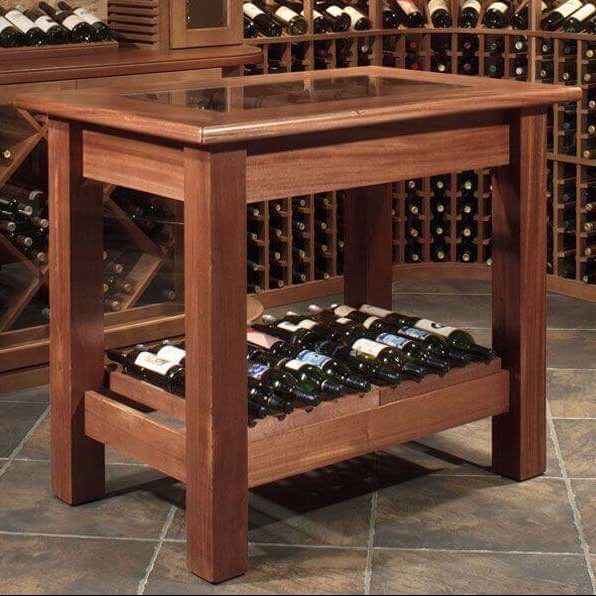