Dianne Guilmet, Abenaqui’s Food and Beverage Manager, met Vigilant’s owner, Charlie Griffiths, at a trade show in Texas. Dianne was immediately impressed with Vigilant’s products and during the course of their discussion, discovered that they were both located on the Seacoast of NH.

“The quality (of the lockers) is beautiful,” Guilmet says. “I was impressed with Vigilant’s responsiveness and attention to detail. And, being in such close proximity, Charlie was able to make a couple of site visits to ensure our project was moving forward smoothly.” She adds that the “1903 Room now includes a bar and a seating area, and the wine lockers match perfectly with the surrounding millwork, which has a rich ebony finish and dark green granite accents, which are the club colors.” Guilmet also notes that the wine locker program is already so popular that there are more interested members than available lockers, but club members are more than willing to share their lockers.

Our Wine Storage Win at a Napa Valley Winery 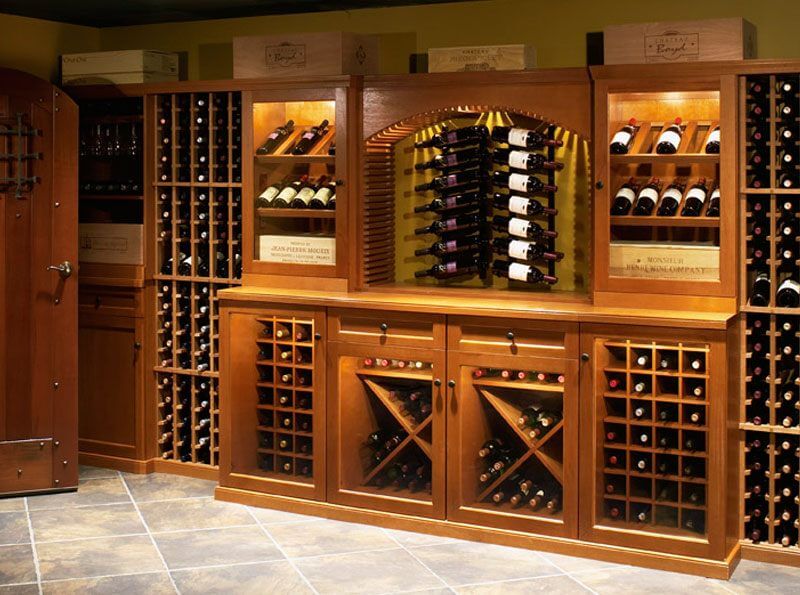