In one form or another wine production has been carried out for thousands of years. Pottery discovered in Persia (present-day Iran), dated at 5,500 BC show evidence of grape use for winemaking. Jars from Jiahu in China containing wine from wild grapes date to between 6000 and 7000 BC.

But whether ancient or modern, many of the same conditions are required and similar techniques used. The chemistry of grapes is eternal.

Wine grapes grow, with few exceptions, only in bands delineated by latitudes 30-50 degrees North and 30-45 degrees South of the equator. Unlike most crops, grapes don’t require fertile soil. The thinness of the soil restricts the quantity of the crop, producing fewer grapes of higher quality.

Paradoxically, soils too rich in nitrogen and other nutrients —highly beneficial for most plants— can produce grapes unsuitable for winemaking. Fine for eating, but lacking desirable quantities of minerals, sugars and acids.

The best wines are produced from soil that would be considered poor quality for other agricultural purposes. The stellar wines from Bordeaux are made from grapes grown in gravelly soil, atop a base of clay or chalk. Fewer grapes are grown, but high in quality. The pebbly earth allows for good drainage — grapevines require access to adequate, but not excessive, water. As the roots reach down further, more complex minerals are absorbed.

Vineyards are most often founded in river valleys, with slopes that provide abundant sunshine. Vines there are most often of the European species vitis vinifera, from which many common wines are made, such as Chardonnay, Cabernet Sauvignon, and Merlot.

Viticulture, the practice of growing grapes for wine, is today one of the most complex agricultural undertakings. A master vintner (today, sometimes called an oenologist), must be an expert in soil chemistry and fermentation, climatology and several other ancient arts and modern sciences.<

In addition to categorization by variety, the products of these vines are classified by vinification methods – sparkling, still, fortified, rosé, blush — or by region — Bordeaux, Burgundy and Alsace — and of course by vintage, as well as a dozen other methods.

After the farmer, chemist and manufacturer have had their say, the businessman must take over. In 2002, 595 million gallons of wine were sold in the U.S. alone, representing over $20 billion in consumer spending. France led the pack with 22% of export volume, with Italy a close 20% behind.

The bold artists of wine must possess a sensitive nose and palette and balance dozens of time-sensitive factors such as when to harvest, how long to ferment and age, when to bottle. And that’s before considering modern manufacturing and marketing requirements, not to mention legal restrictions.

An art, a science and a business definitely not for the timid.

Anatomy of a Refrigerated Wine Cabinet

An elegant restaurant experience is created through a combination of dining room atmosphere, food presentation, interesting flavors, and wine. For clubs and restaurants with large wine collections, this means keeping wine bottles at perfect temperatures for serving and for long term storage. An increasingly popular appliance for the industry is the refrigerated wine cabinet. If ...

The yacht had previous challenges with its original humidification system and cabinetry when they reached out to Vigilant for help. Having worked on a humidor for another yacht previously,” The King Baby,” we knew the mechanics involved behind the scenes to make it work properly. There are a lot of things to consider when creating a humidor for a ship because of the constant motion it endures while at sea. 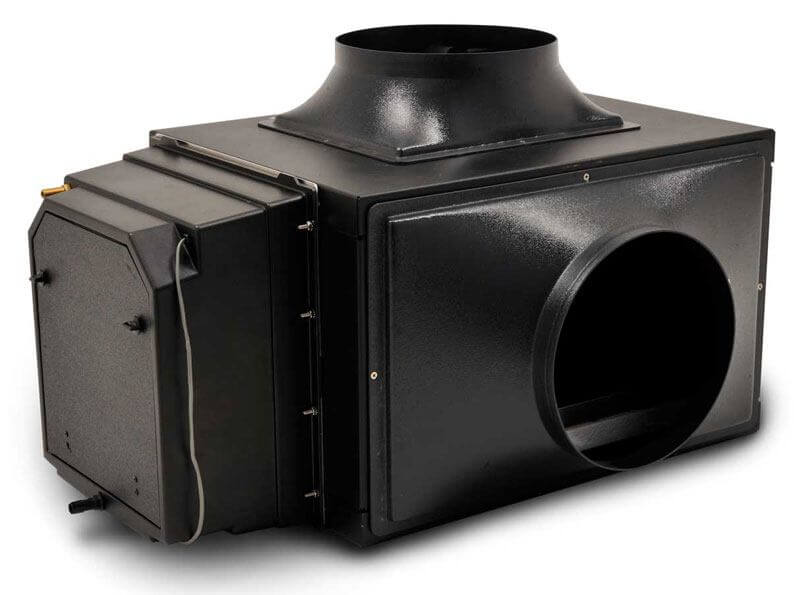